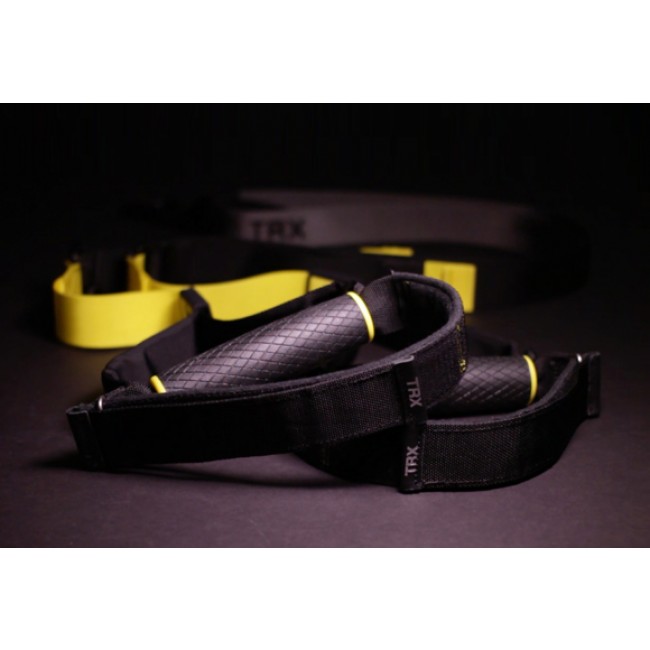 Sling training is on everybody's tongue. And quite rightly so! The sling workout allows you to do the perfect whole body workout. You are interested? Then please click through our sales advisor. 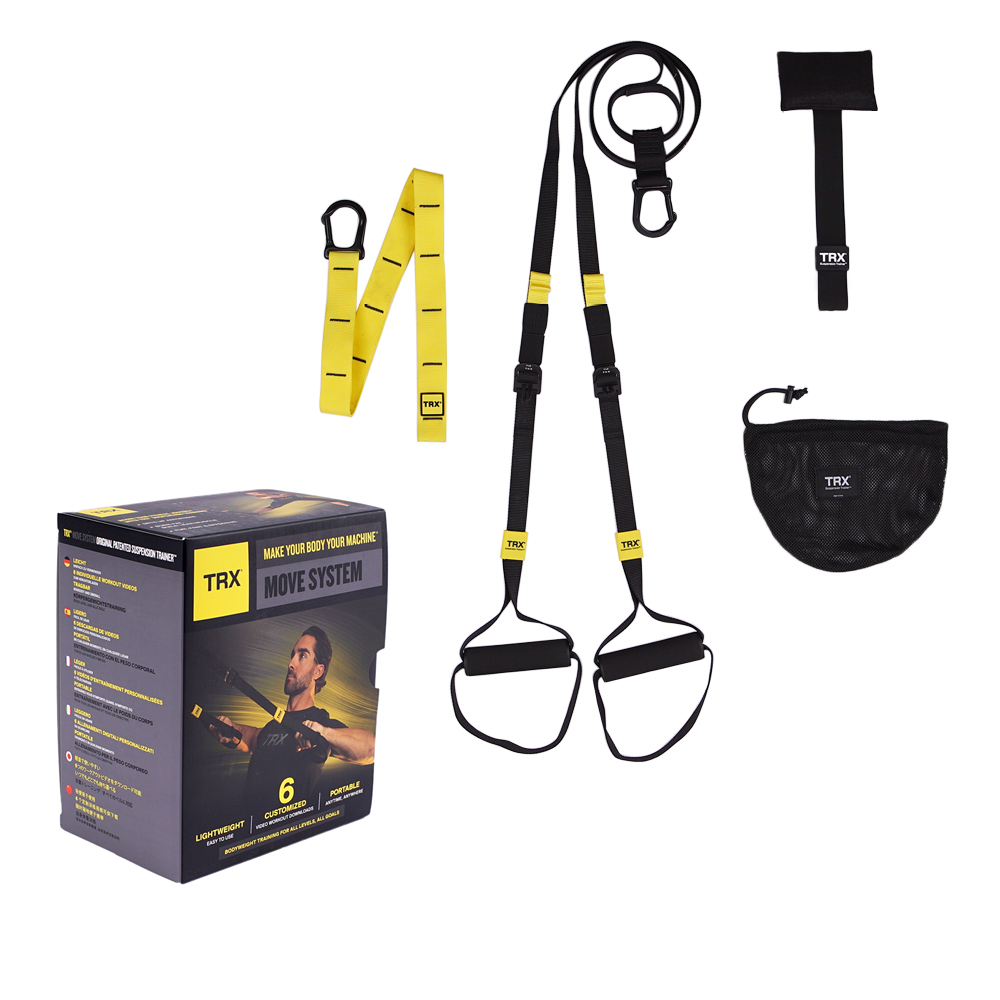 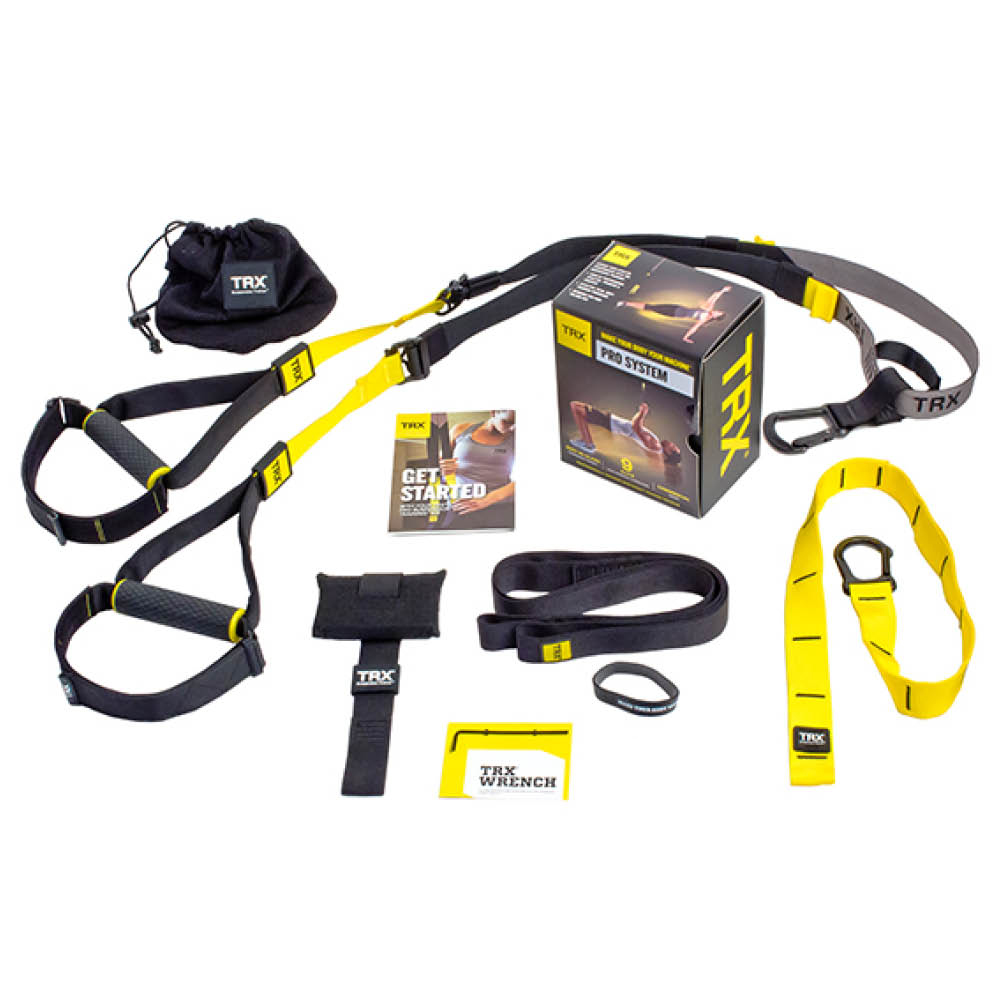 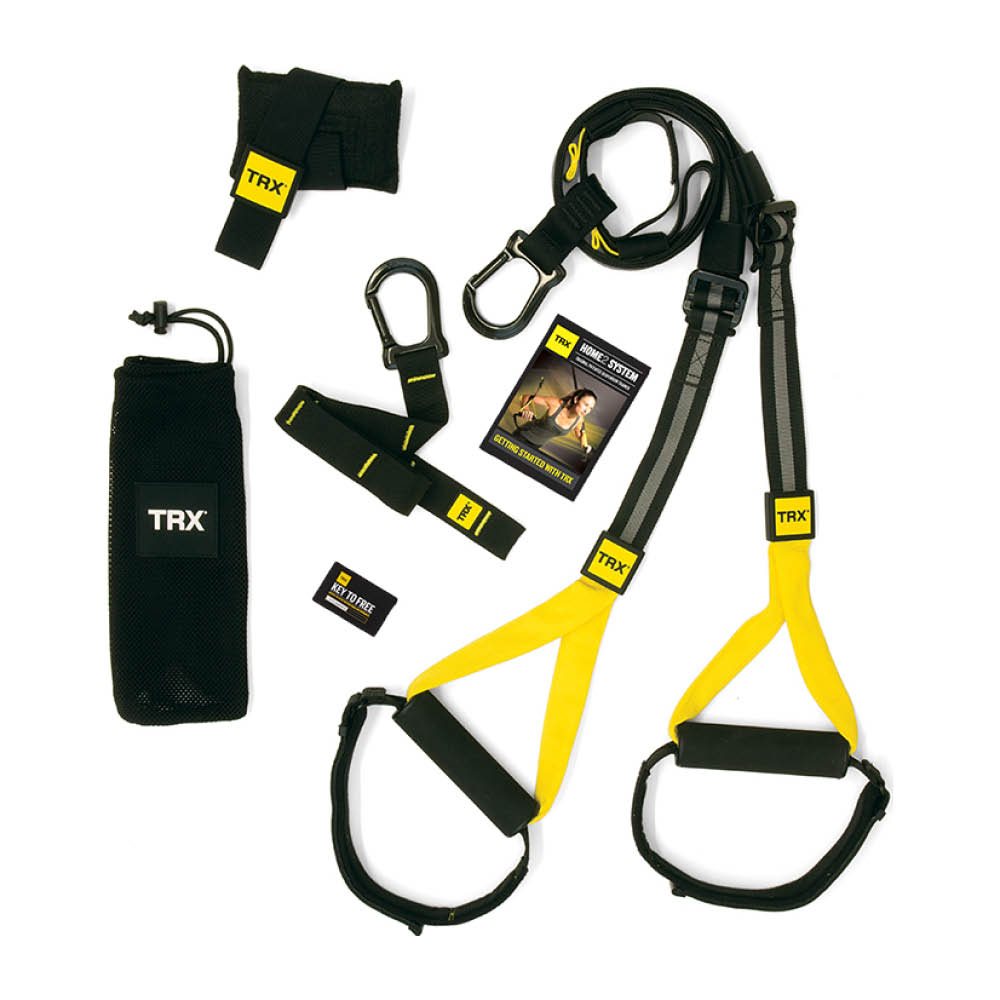 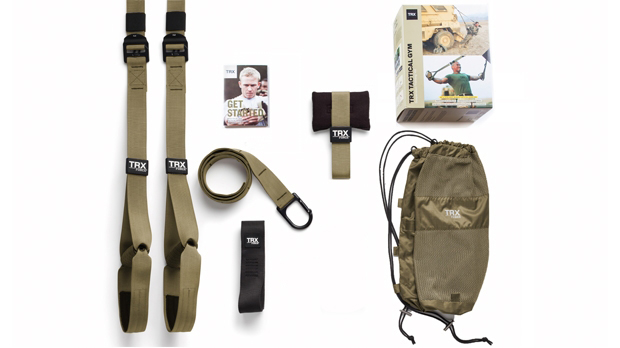 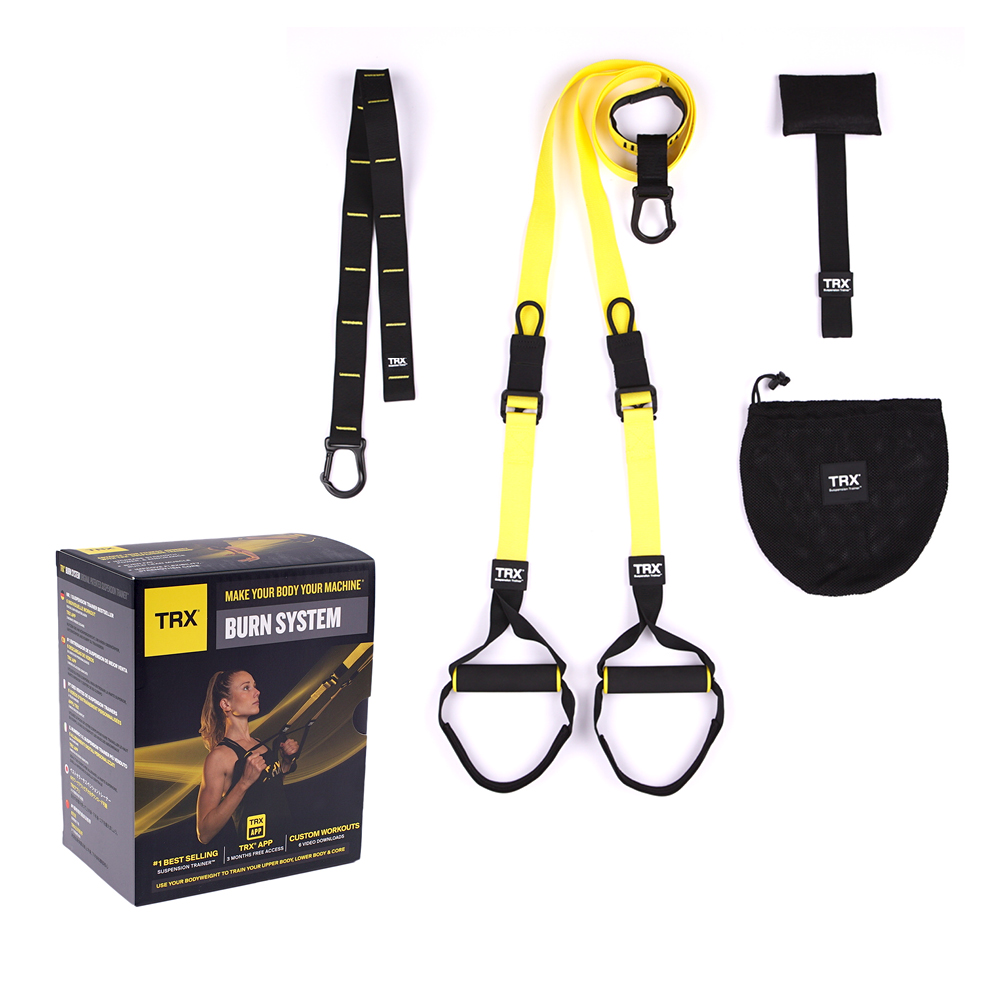 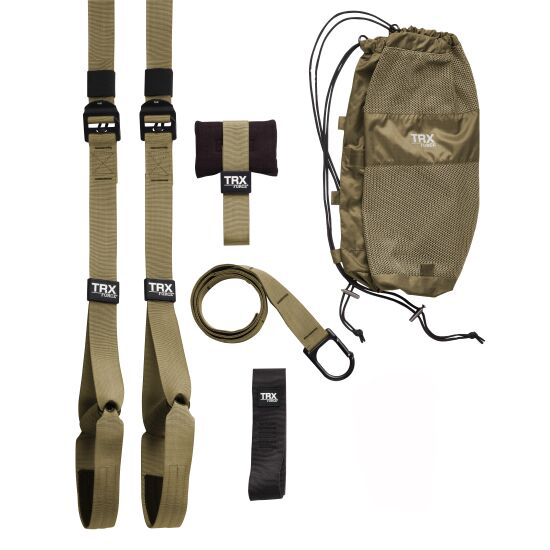 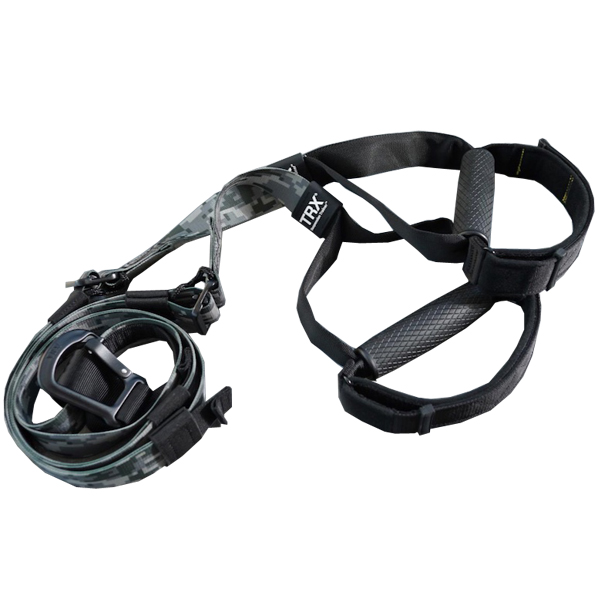 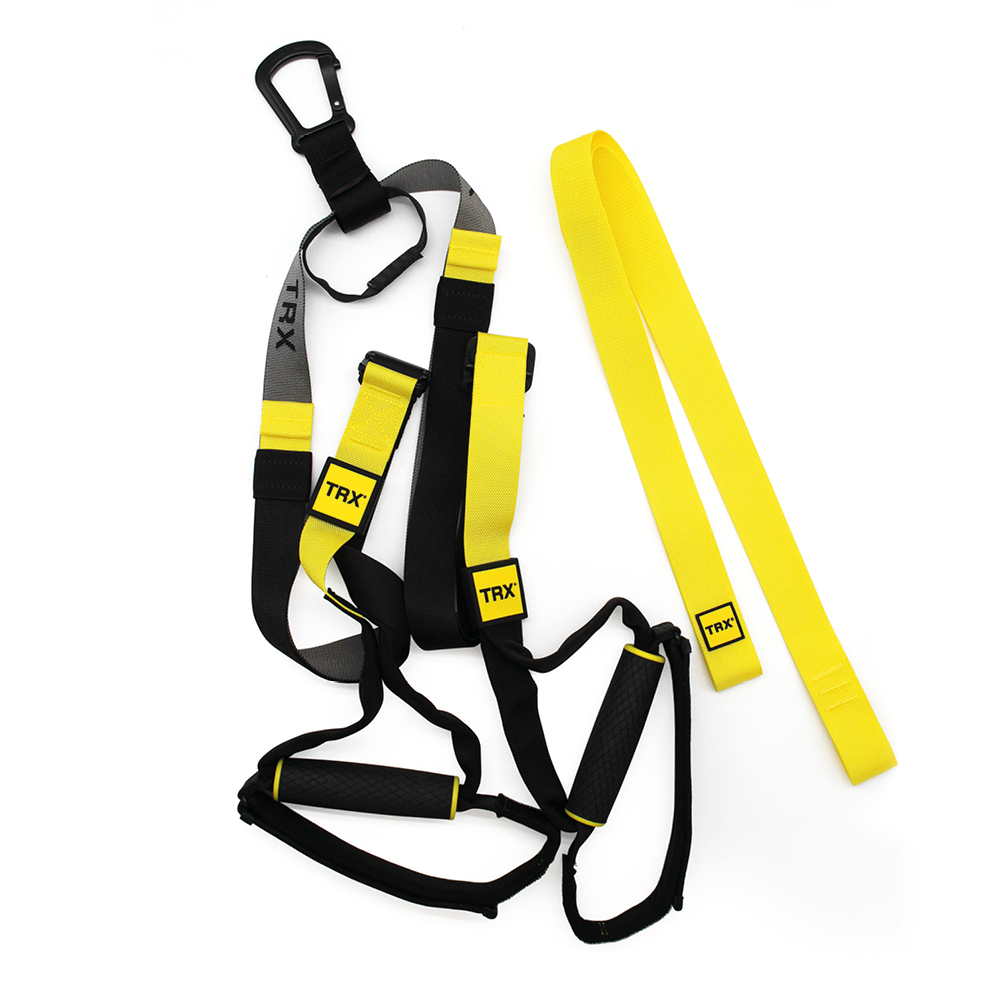 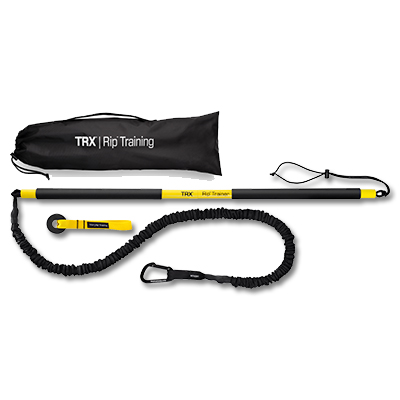 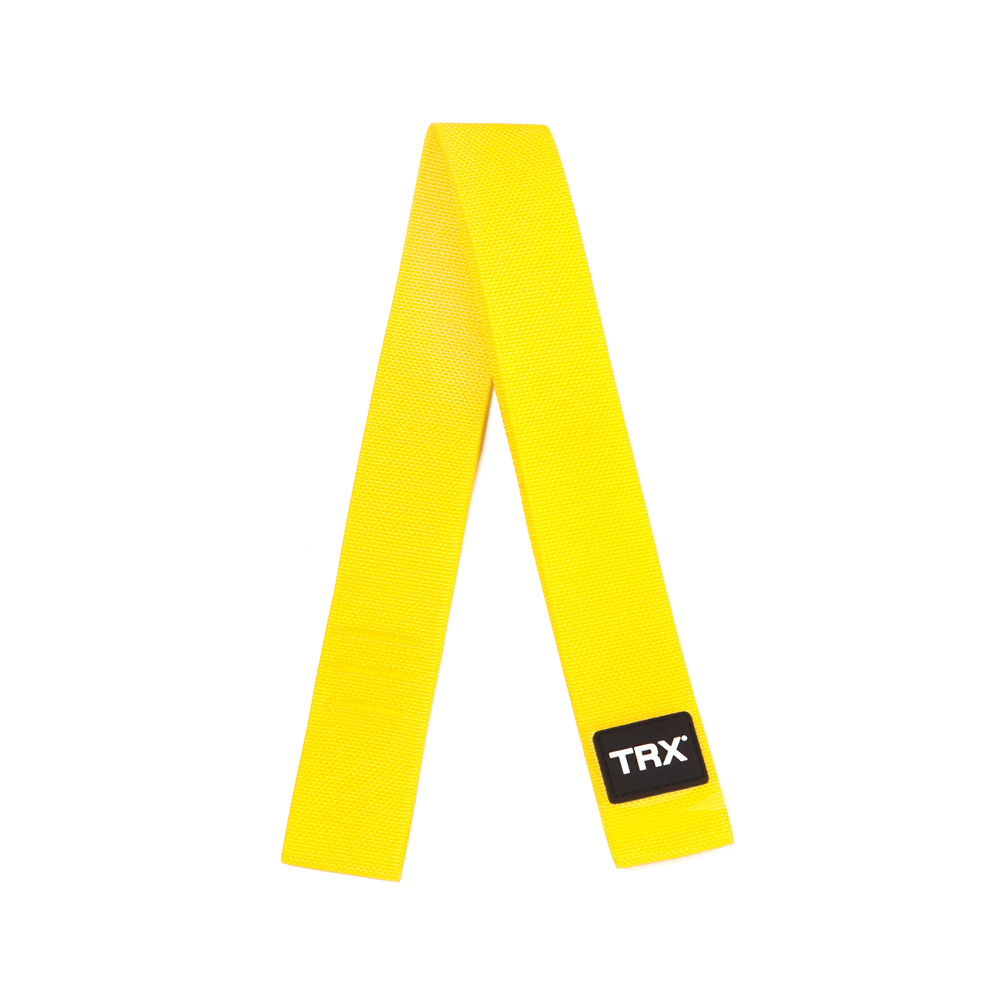 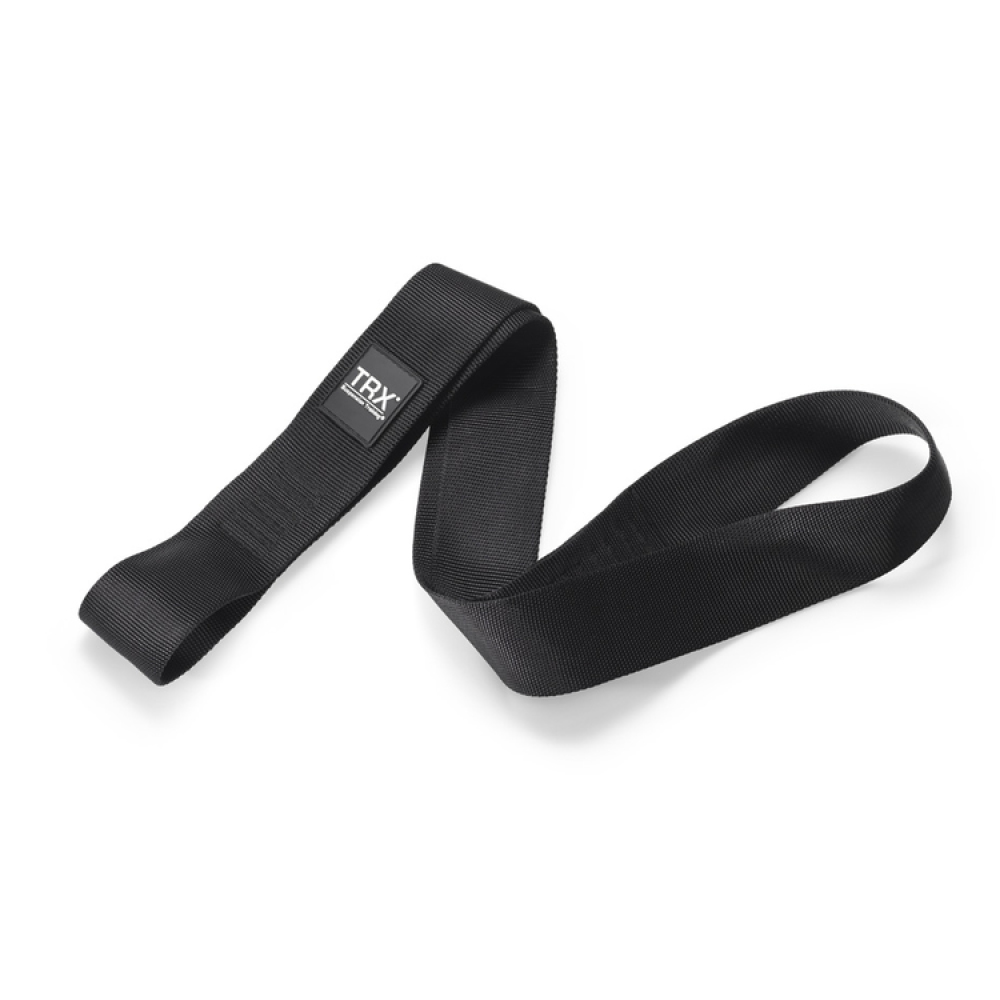 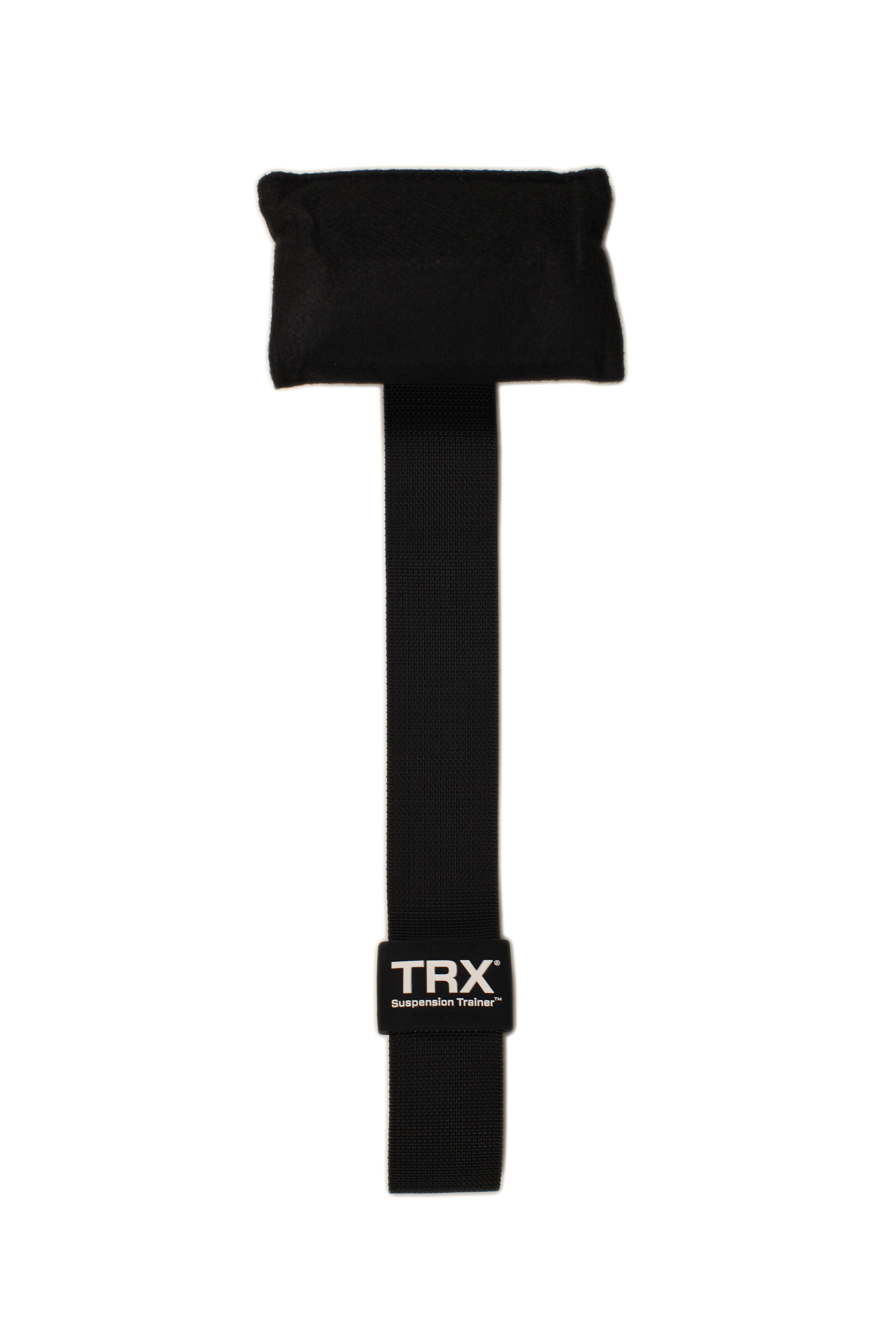 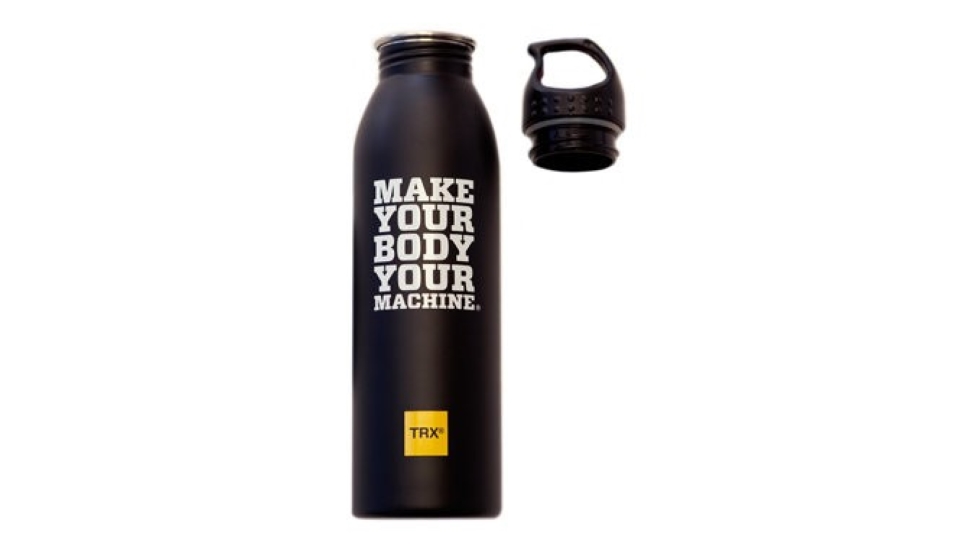 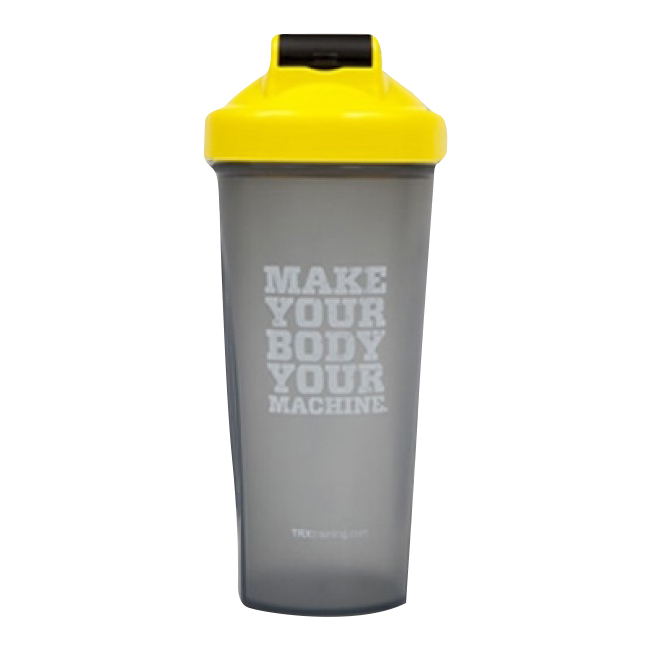 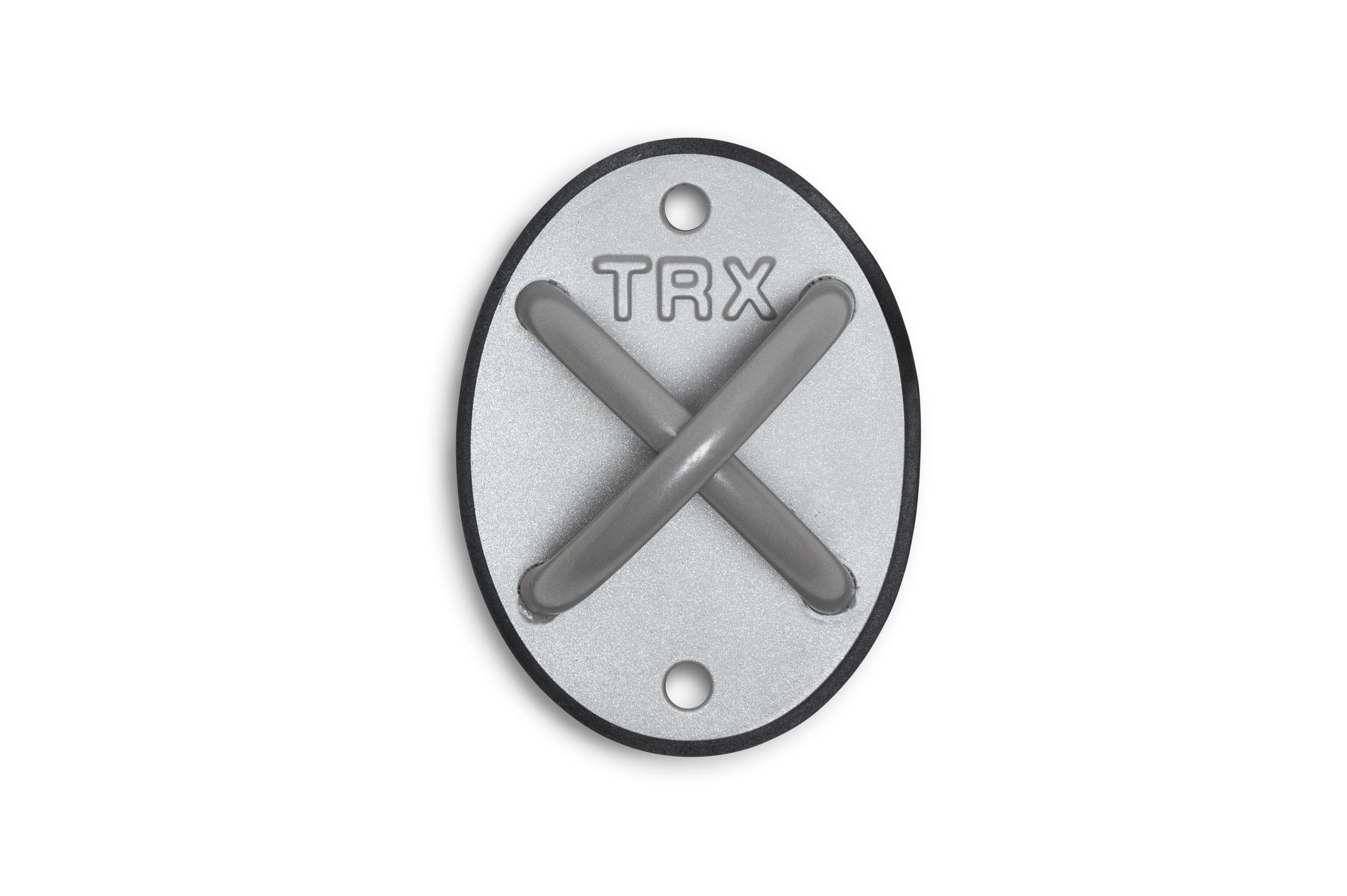 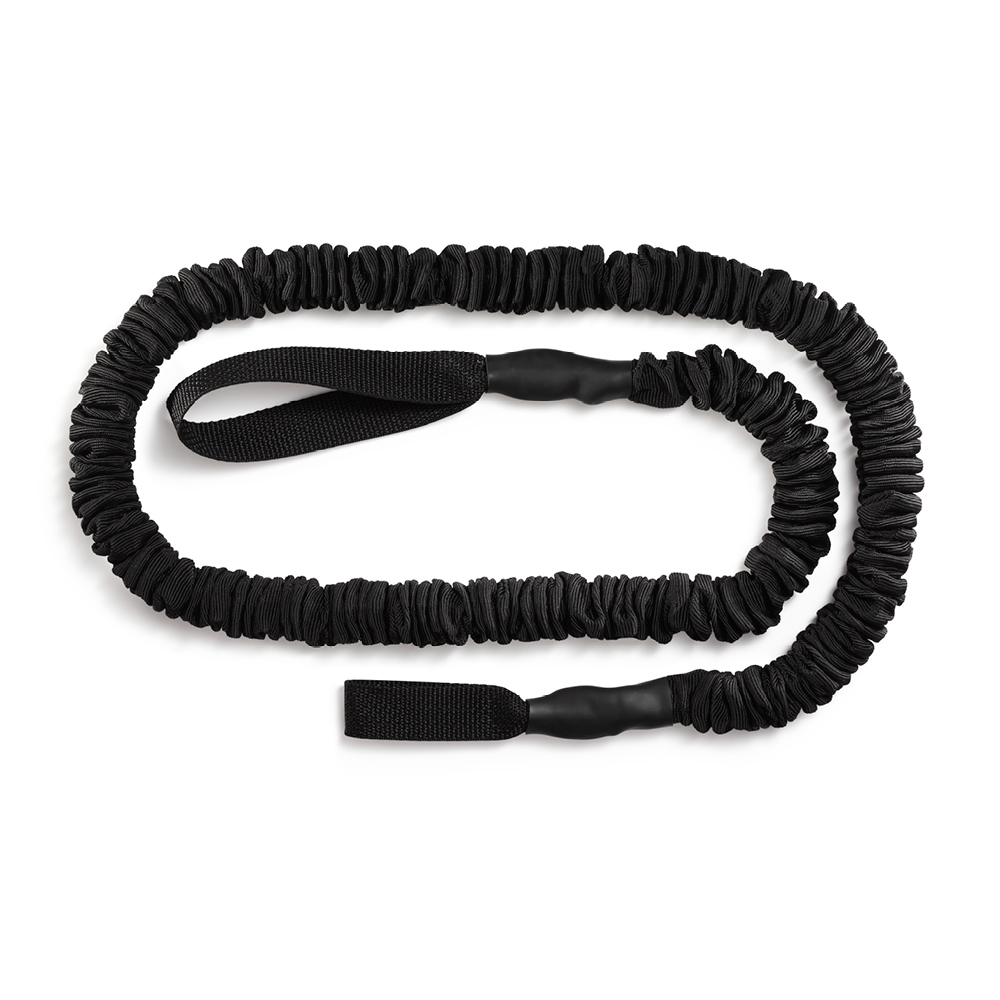 You' re not sure which equipment is the right one?

Read our sales advisor and learn all about TRX® Suspension Training. In addition to exercises and training tips you will also find suitable product recommendations. 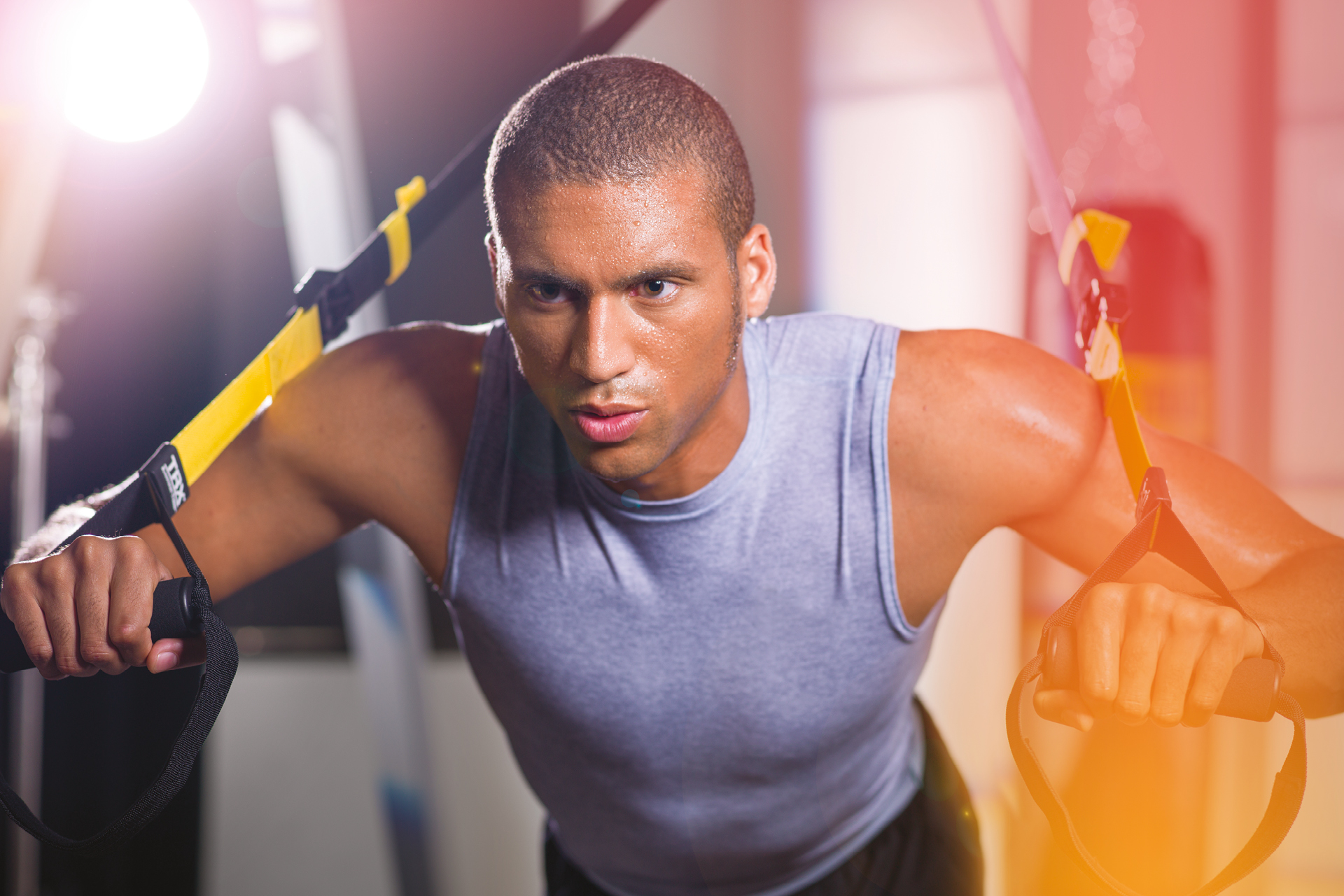 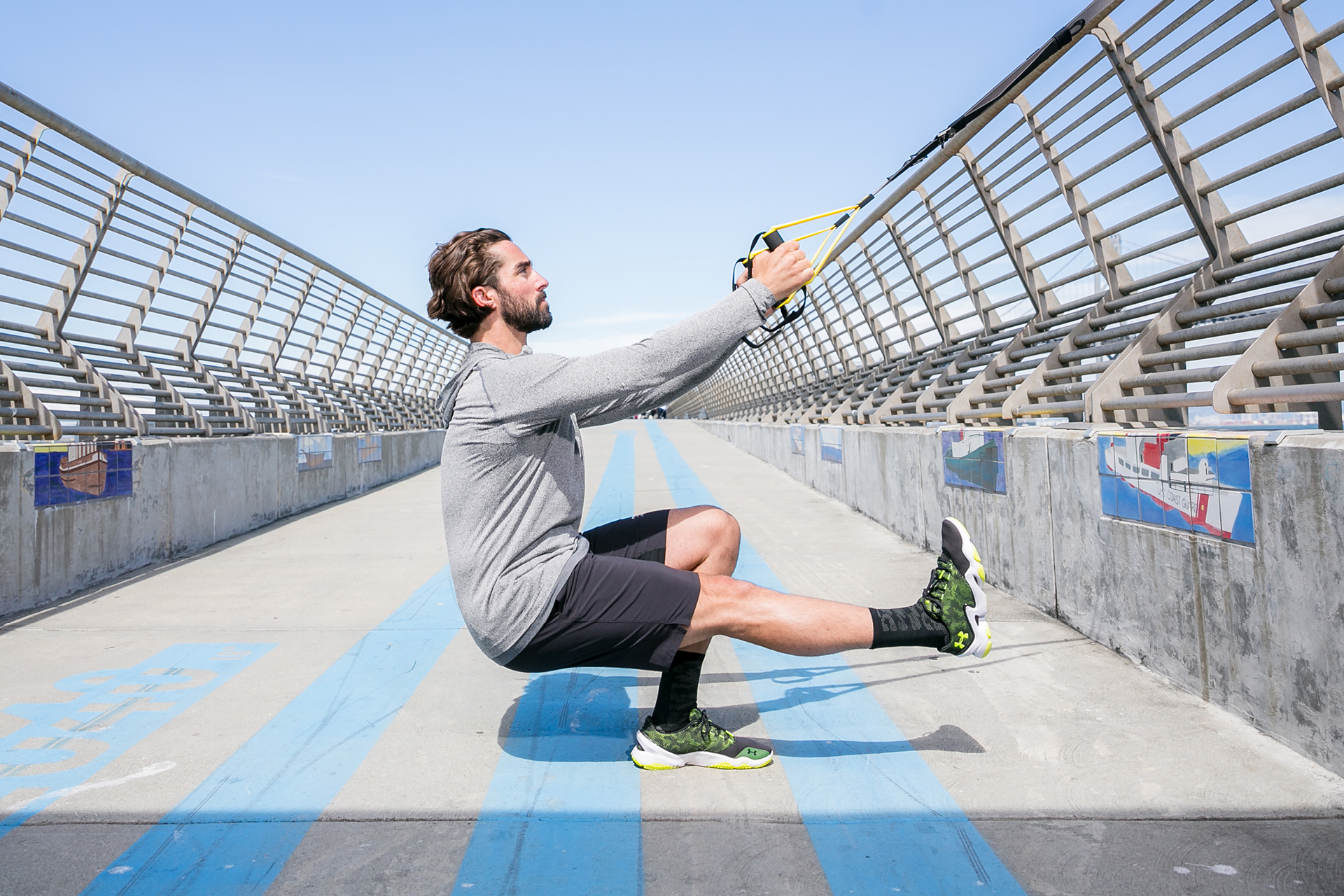 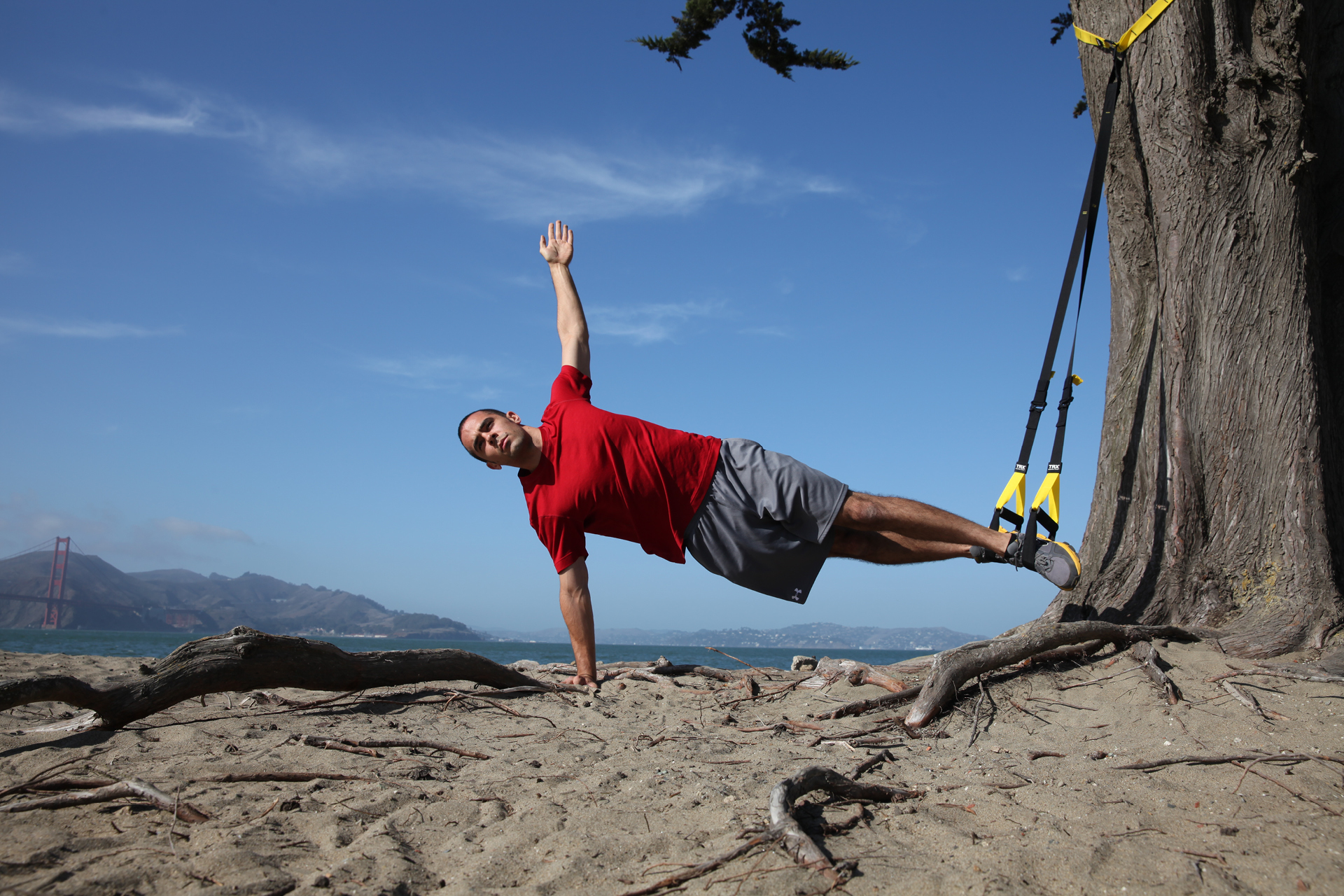 Where do you attach the Slingtrainer? 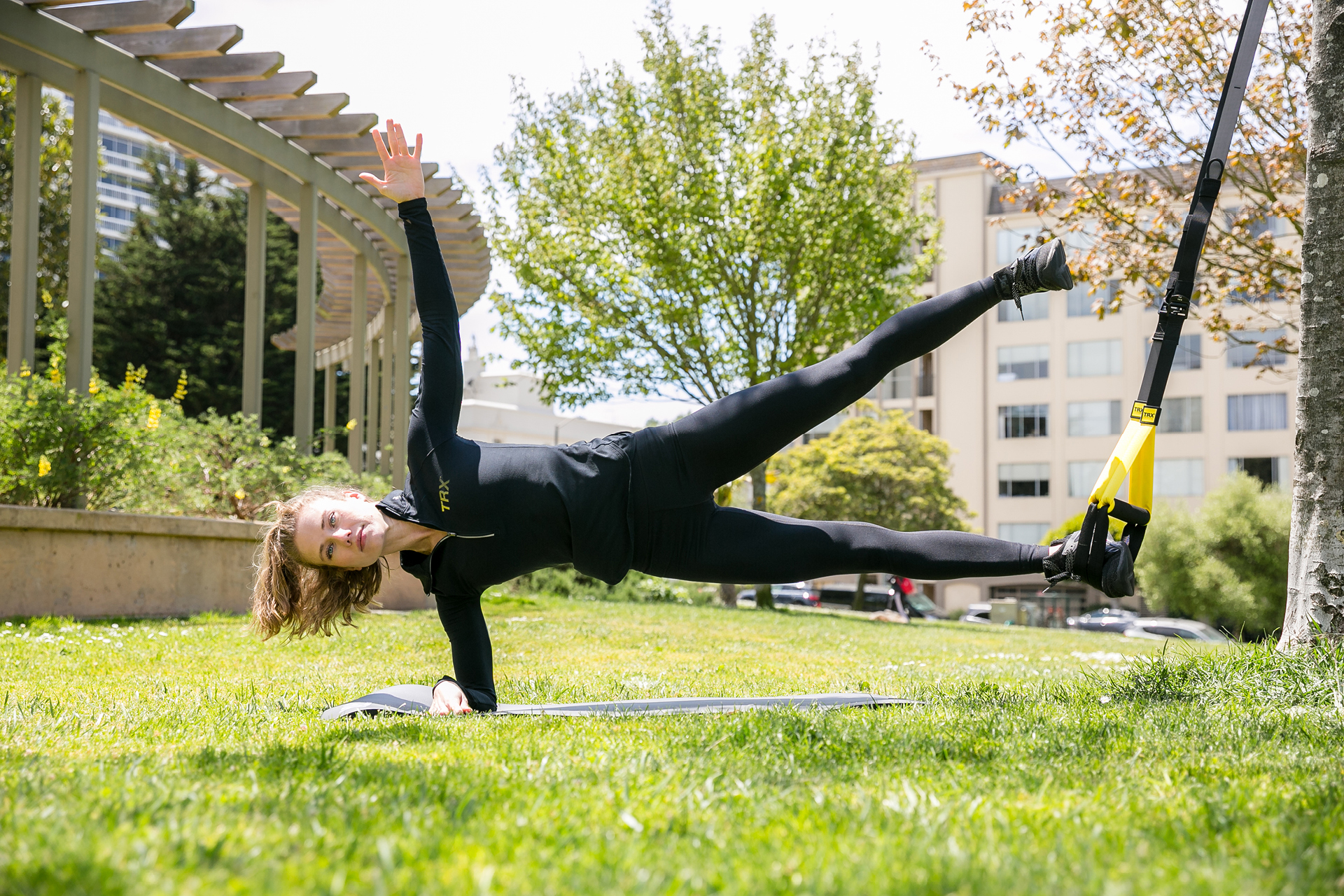 There is hardly any other training device that is so widespread worldwide as the slingtrainer. With such a simple piece of equipment you can easily do a whole body workout or isolation exercises.

In this sales advisor you can find out where the device was invented and what is possible with it.

Like so many fitness machines, the sling trainer has its origins in the military. The Navy Seal Randy Hetrick was looking for a way to stay fit during foreign missions without having to carry dumbbells and weight.

The sling trainer found its first application with Scandinavian physiotherapists. However, these were by far not as suitable for mass production as the current models.

The sling trainers used by Randy during the military era were also not what you would call a TRX® today. After his military time, Hetrick looked for a way to make the device suitable for mass production. After many experiments and prototypes, the first TRX® was presented in 2004. At that time still under the name Travelfit.

The device hit like a bomb and was sold out immediately. It soon became apparent that customers were using the TRX not only for travel, but also to keep fit at home. So the name was changed from Travelfit to TRX.

After the American market was a complete success, the expansion in Europe will start in 2012. The rest is history. Today no good gym can do without a TRX® Suspension Trainer. All over the world you can see people exercising with the slingtrainer at home, in parks or on vacation.

Despite countless imitations of the device, TRX® Suspension Training has maintained its market leadership. Especially with cheap products, the workmanship is very poor and accidents can occur due to torn carabiners or seams.

All original TRX® products are equipped with a hologram and an 11 to 13 digit serial number. This way you can make sure that it is not a cheap fake.

The TRX® Suspension Trainer is now available in various formats. For gyms that require an extremely durable sling trainer, up to the inexpensive TRX® models for under 100 €.

Training with a sling trainer is not only fun, but also extremely effective.

With its extremely light weight and small volume, a TRX® Suspension Trainer is also the ideal travel companion.

Many people consider buying gym rings or a sling trainer. That depends entirely on the objective. Rings are especially recommended for the use of acrobatic movements and in the crossfit area.

For a functional fitness training, however, the TRX® offers much better conditions.

Where do you attach the Slingtrainer?

The slingtrainer is guaranteed to be the right choice for getting started in fitness training.

By training with your own body weight, there can hardly be any overloading and by changing the angle, everyone can choose his own level of difficulty.

With stable wooden doors no damage can occur either. The anchor and the seams are designed so that there is no abrasion or pressure marks. If you prefer to fix the device somewhere else, you can use pipes, trees or poles. For this purpose, the TRX® Suspension Trainer is simply wrapped around and fastened like this.

With the TRX® Xmount, it is even possible to attach a permanent fixture to the wall or ceiling. This guarantees safe and firm training with the TRX® Suspension Trainer.

You want to start with sling training but don't know exactly which exercises you can do?

We have the perfect solution for you. In the following video we show you the 10 hardest TRX® Suspension Trainer exercises for your workout! Use bodyweight training for your success!

We recommend the following books to expand your knowledge in sling training:
7 Available 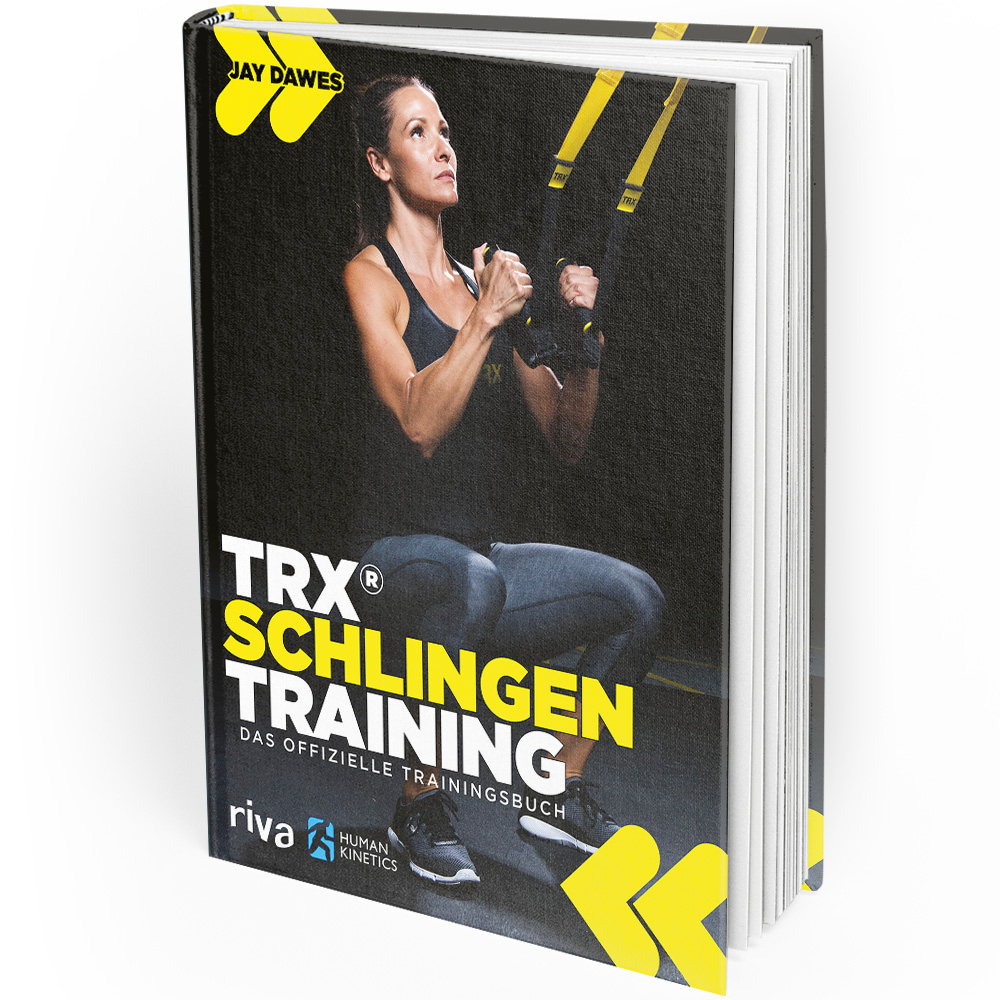 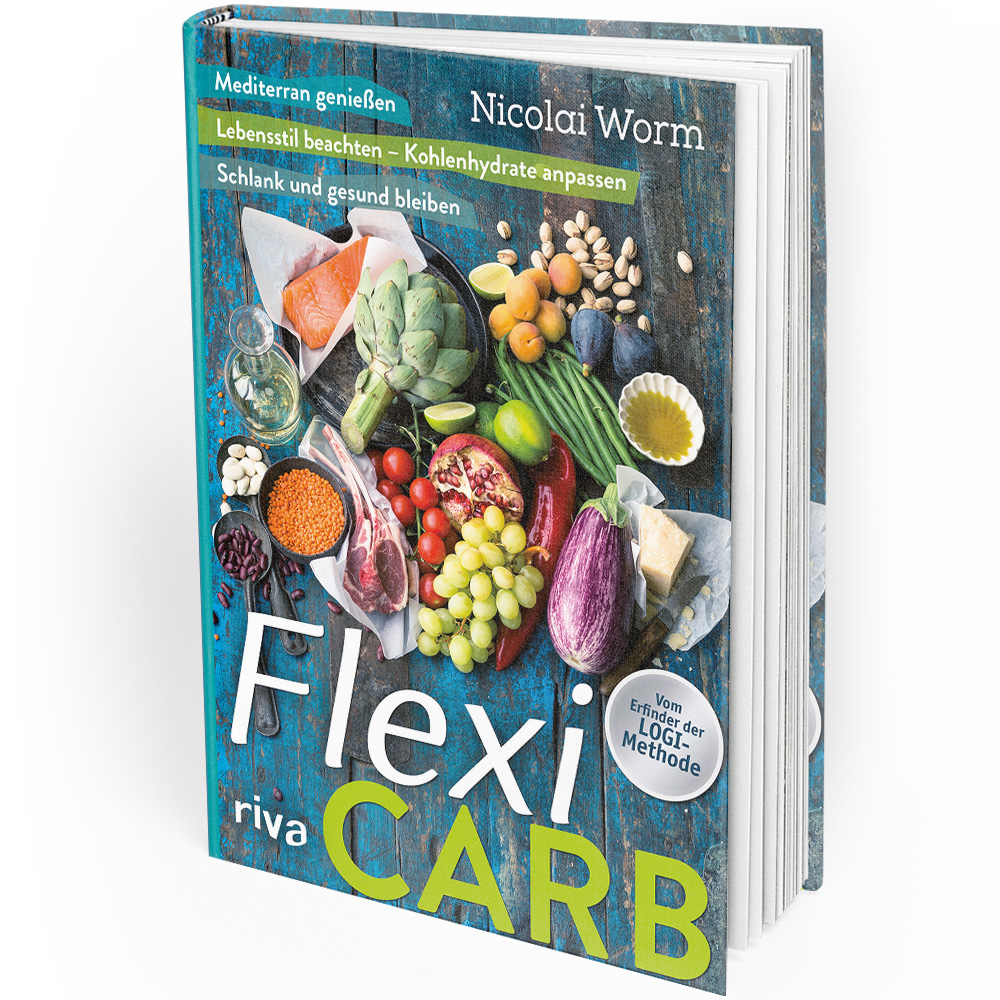 This Modal is powered by moori Foundation

Request an offer for the choosen products
Product(s) in this request: